5 reasons why this is NOT a typical virtual event:

Tickets are $25, students save $5 with discount code STUDENT2020. Purchase at ConversationsWithWomen.DEgives.org.

All proceeds from Conversations with Women Making a Difference events benefit local nonprofit organizations. In 2020, the beneficiaries are the Delaware Art Museum and the Fund for Women. 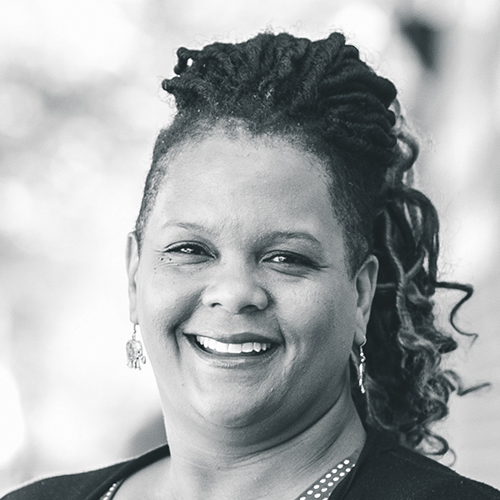 Director of Operations for The Warehouse

Melody Phillips is Director of Operations for The Warehouse, a new teen center in northeast Wilmington. Run for teens and by teens, The Warehouse will offer comprehensive after-school opportunities for up to 700 teens in one of the city’s most underserved neighborhoods. Teens will be empowered to lead, prototype, and design programming that they believe will have the greatest impact on their success.

Melody is also the Co-Founder and Board Chairwoman of I Am My Sister’s Keeper, an organization that provides rites of passage curriculum, leadership development, and social-emotional skills training to girls 12 to 18 years old.

She holds a Bachelor of Science in Criminal Justice from Saint Joseph’s University and a Masters of Arts in Forensic Psychology from the Chicago School of Professional Psychology. In 2019, Delaware Today honored Melody with a Women in Business award. 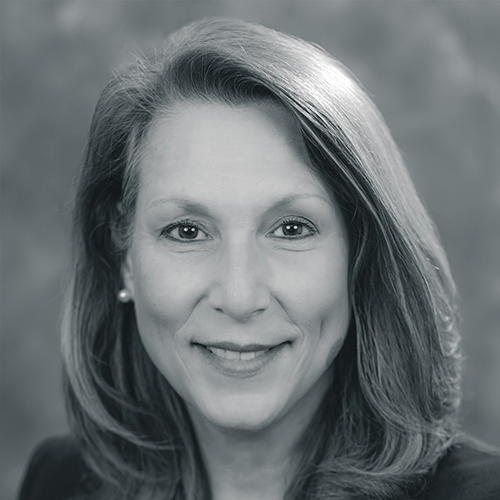 Colleen Perry Keith is the new president of Goldey-Beacom College and the first woman to hold the position in the school’s 133-year history. In addition, she was the first woman president at the last two colleges she worked. Colleen is a breast cancer survivor who was diagnosed ten years ago, shortly after being named as a college president for the first time.

Before coming to Delaware, Colleen served as president at Pfeiffer University in North Carolina and as president of Spartanburg Methodist College in South Carolina. Under her leadership, Pfeiffer significantly increased enrollment, created the Office of Digital Transformation and Technology, launched two graduate health science programs, and moved the University from NCAA Division II to Division III athletics. Her strong financial management also led the institution to substantial debt reduction and significant support from USDA for capital projects and debt refinancing. 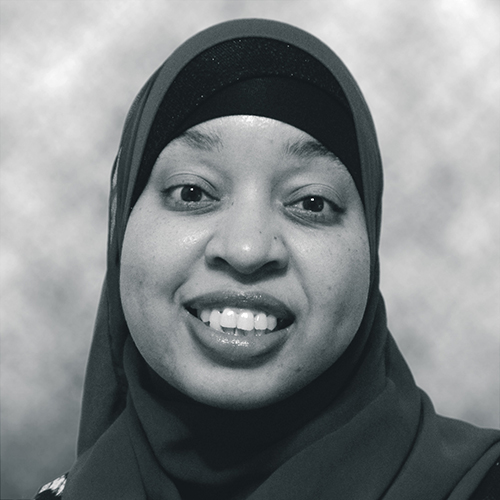 Latifa Ihsan Ali is a Muslimah American fashion designer and entrepreneur who is passionate about helping women get active and keep modest. Her company, LiaWear Action, was born out of the desire to empower Muslim women to pursue the activities they love. The hijab solutions she designs allow women to strengthen themselves through exercise, travel, and adventure. She launched her line of modest swimsuits and sportswear in 2011 and has been encouraging women to get out and run, jog, kick, bike, hike, swim, splash, dive, and dance their way to fitness.

Latifa’s designs are inspired by her travels abroad, including Middle Eastern countries, as well as popular American trends in athletic wear. Her creations were showcased in the Haute and Modesty Fashion Show of DC Fashion Week, the Faith and Fashion Forum held at F.I.T. in New York, the International Sisters Network Annual Fashion Show in Maryland, and the Annual UMM Sisters Fashion Show in Philadelphia. She was awarded the Golden Minaret Award for Best in Fashion from the Academy of Muslim Achievement in 2017.

Latifa is from Wilmington, and she holds a Bachelor of Arts degree in Apparel Design from the University of Delaware. 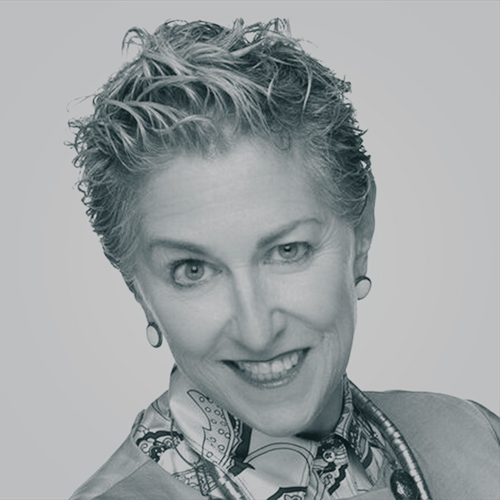 Carol Arnott-Robbins is the founder of the Network to Encourage Women’s Support 4 Women (NEWS4Women), an initiative to build collaborative community and economic opportunities for women, and to support local nonprofit organizations.

She is also a realtor with Berkshire Hathaway HomeServices Fox & Roach. She specializes in collaborating with financial planners, attorneys, real estate appraisers, therapists, and other professionals to build a team around the specific needs of each client. Prior to her career in real estate, she spent 25 years providing financial planning and divorce strategy planning services, especially for women at pivotal points in their financial lives.

Thank you to our past panelists 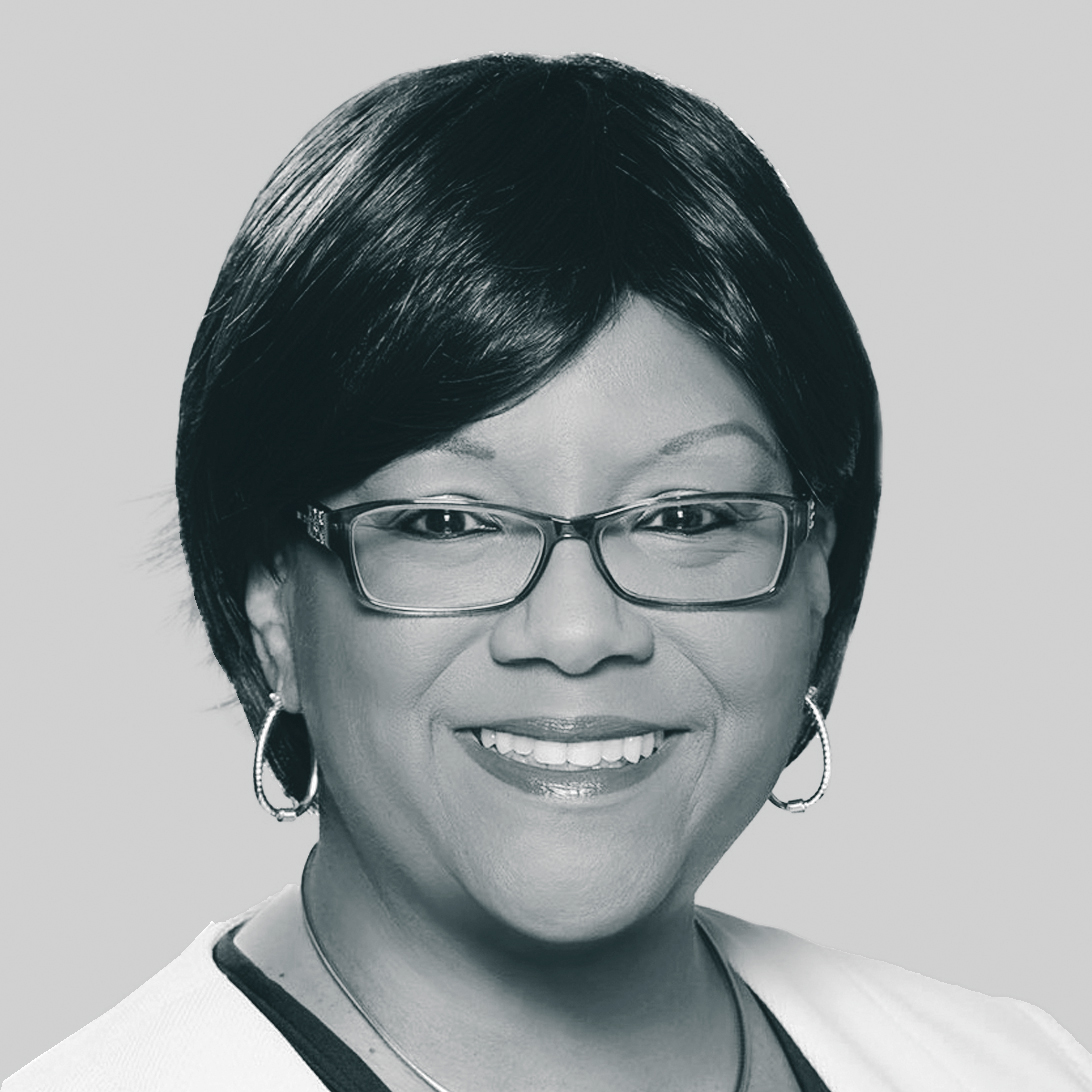 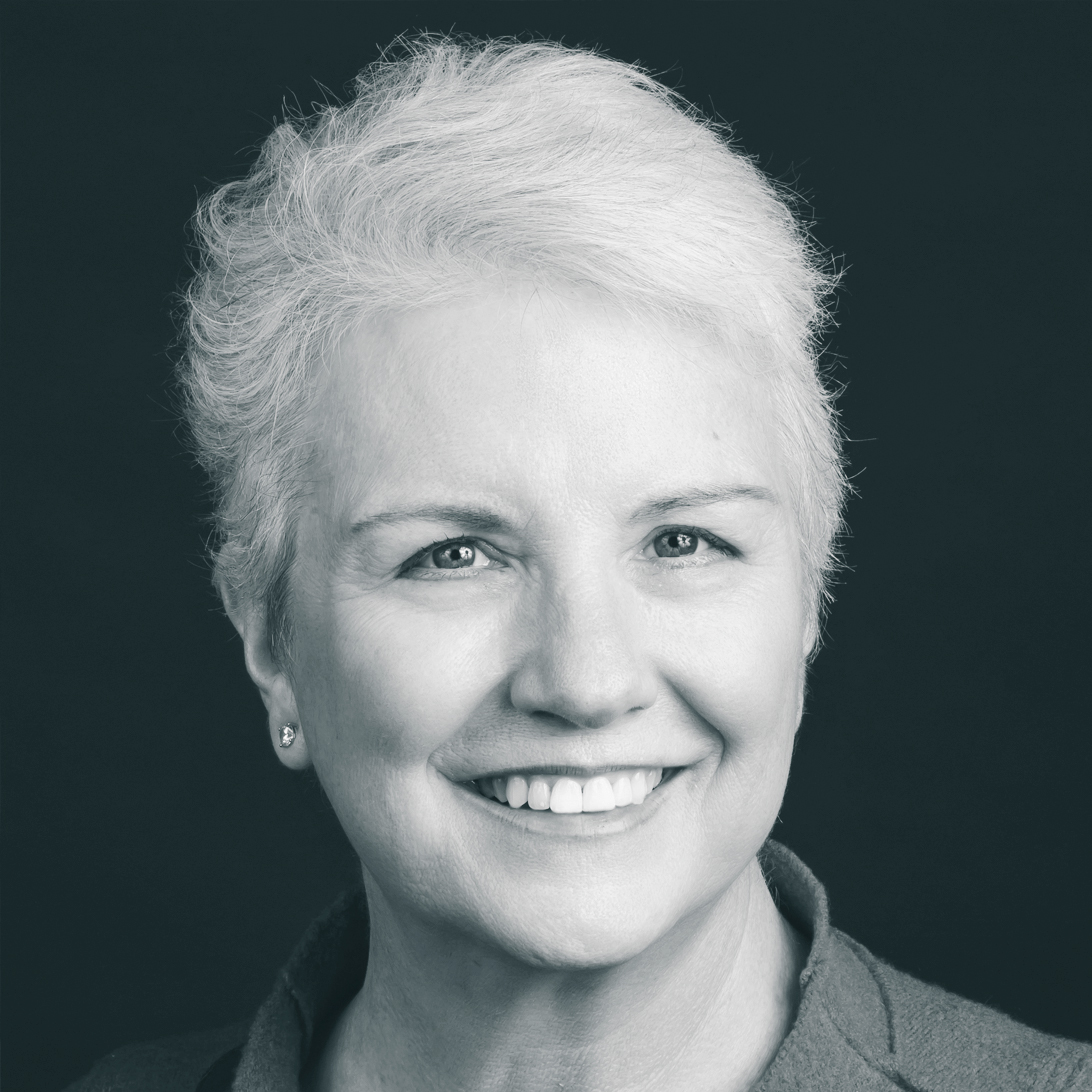 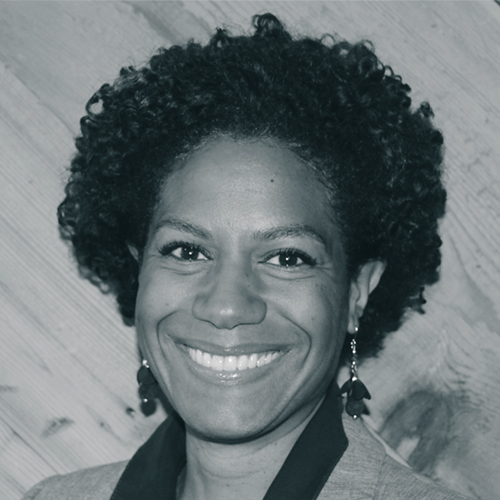 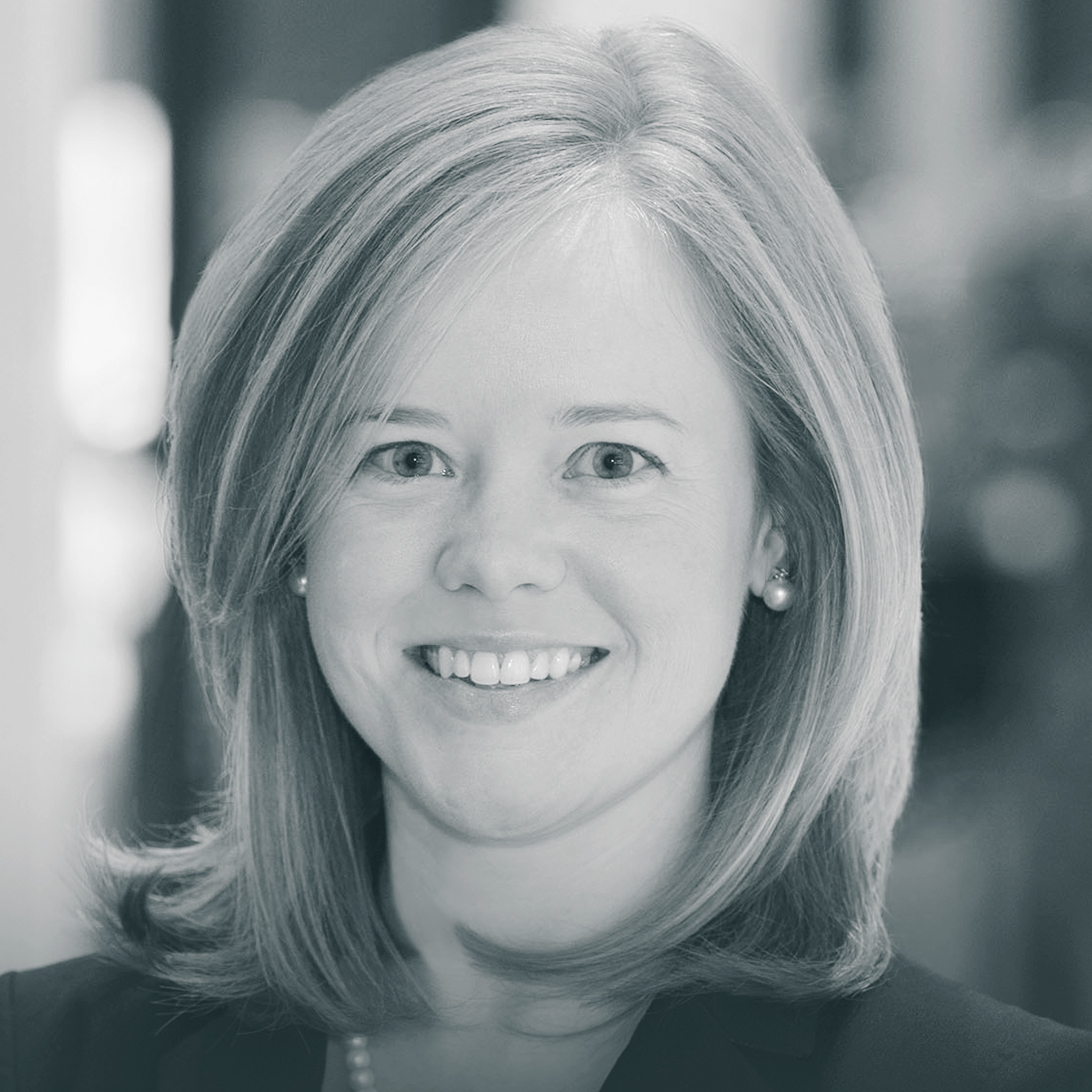 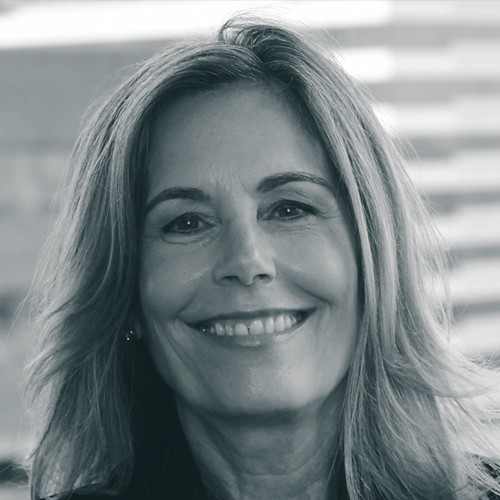 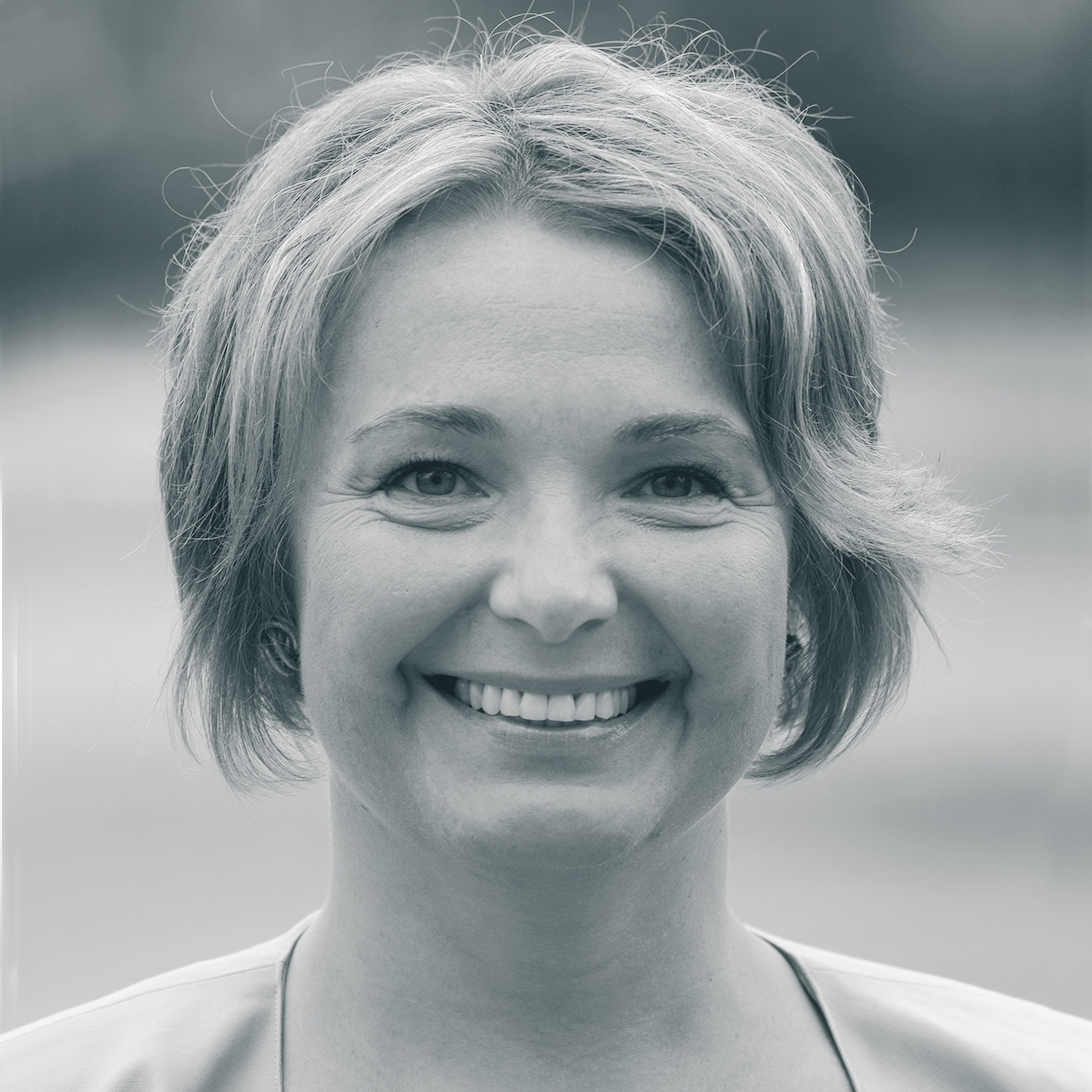 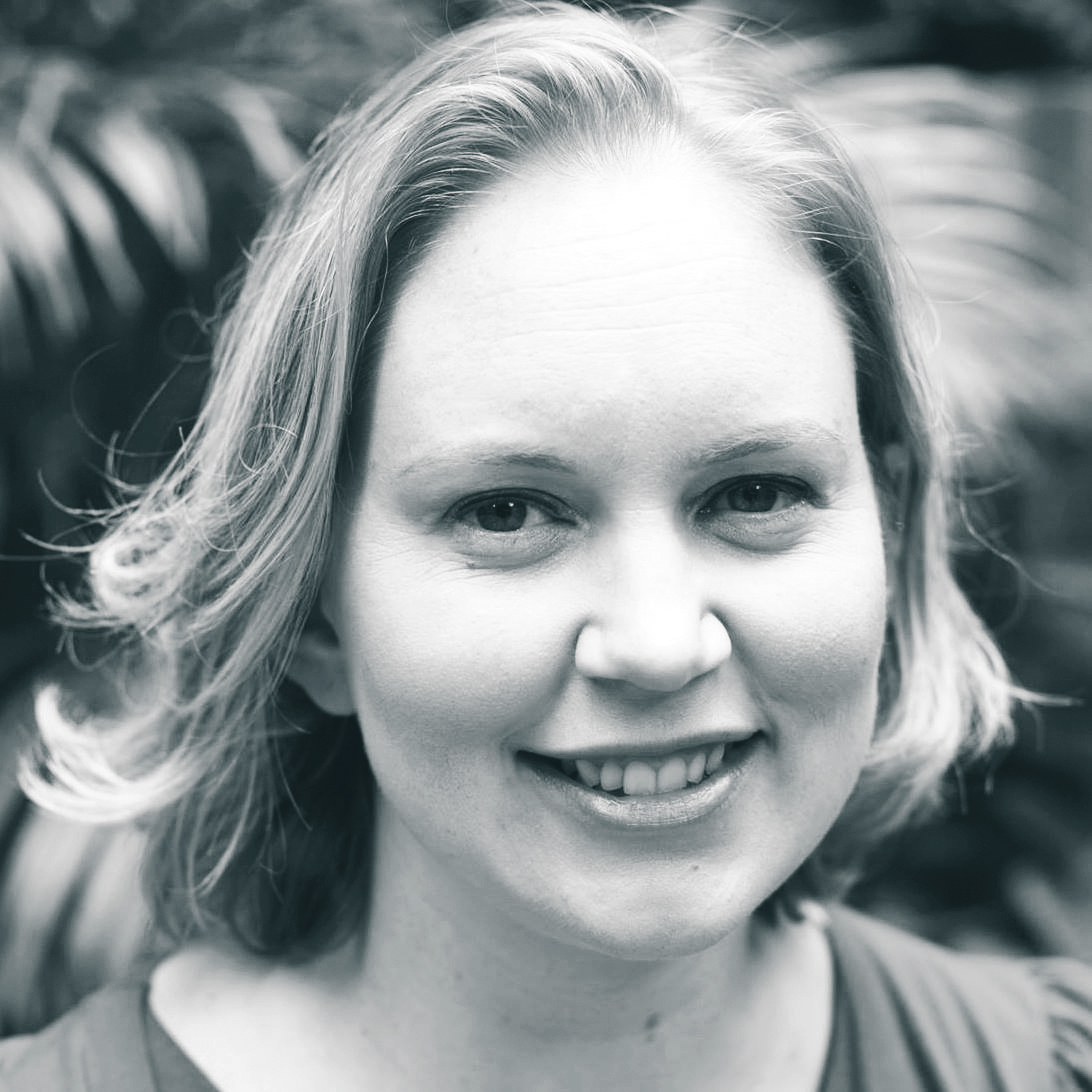 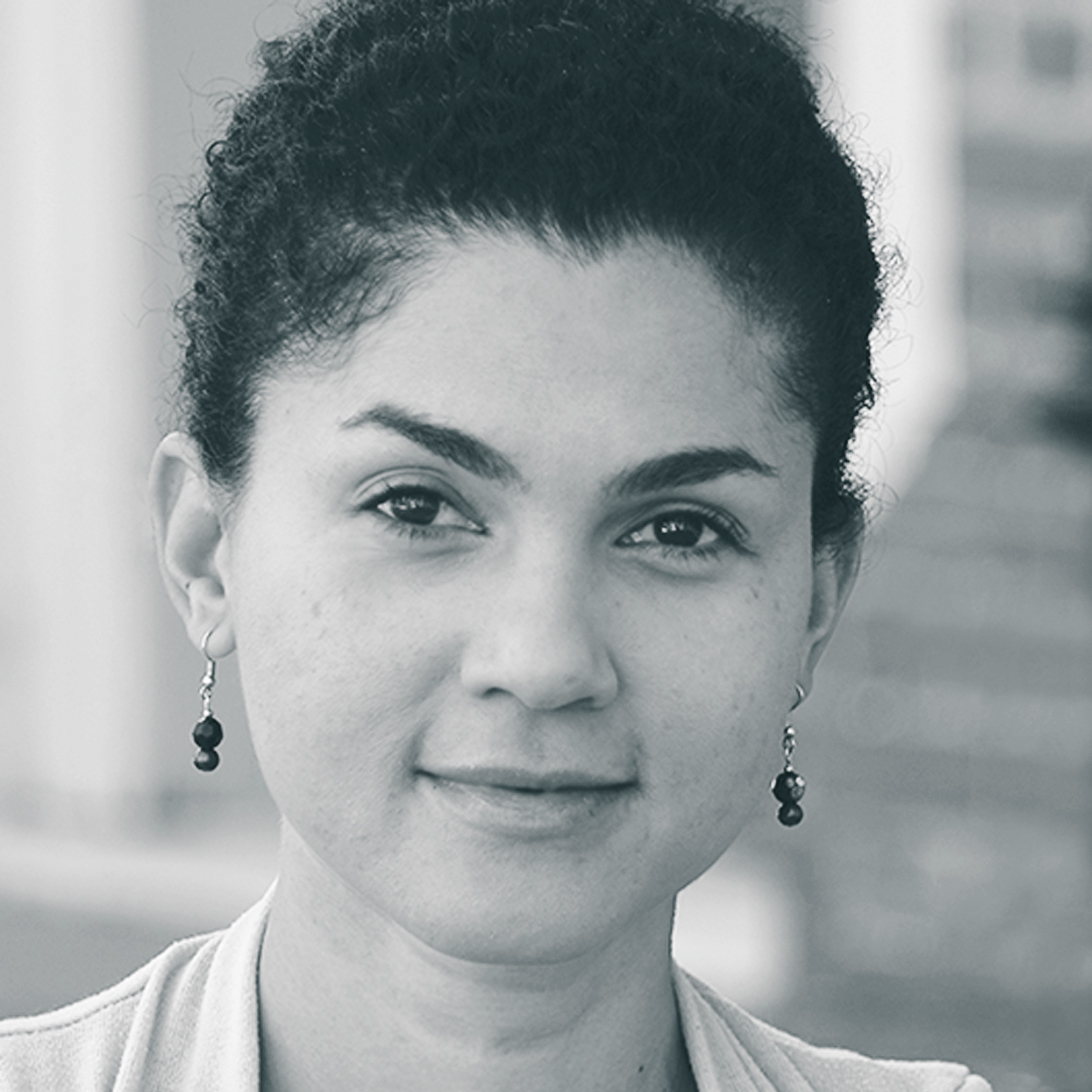 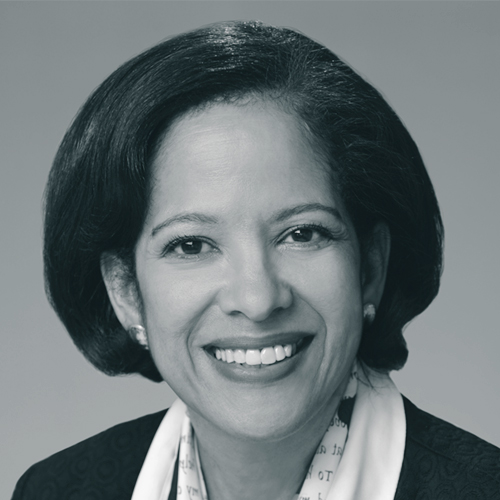 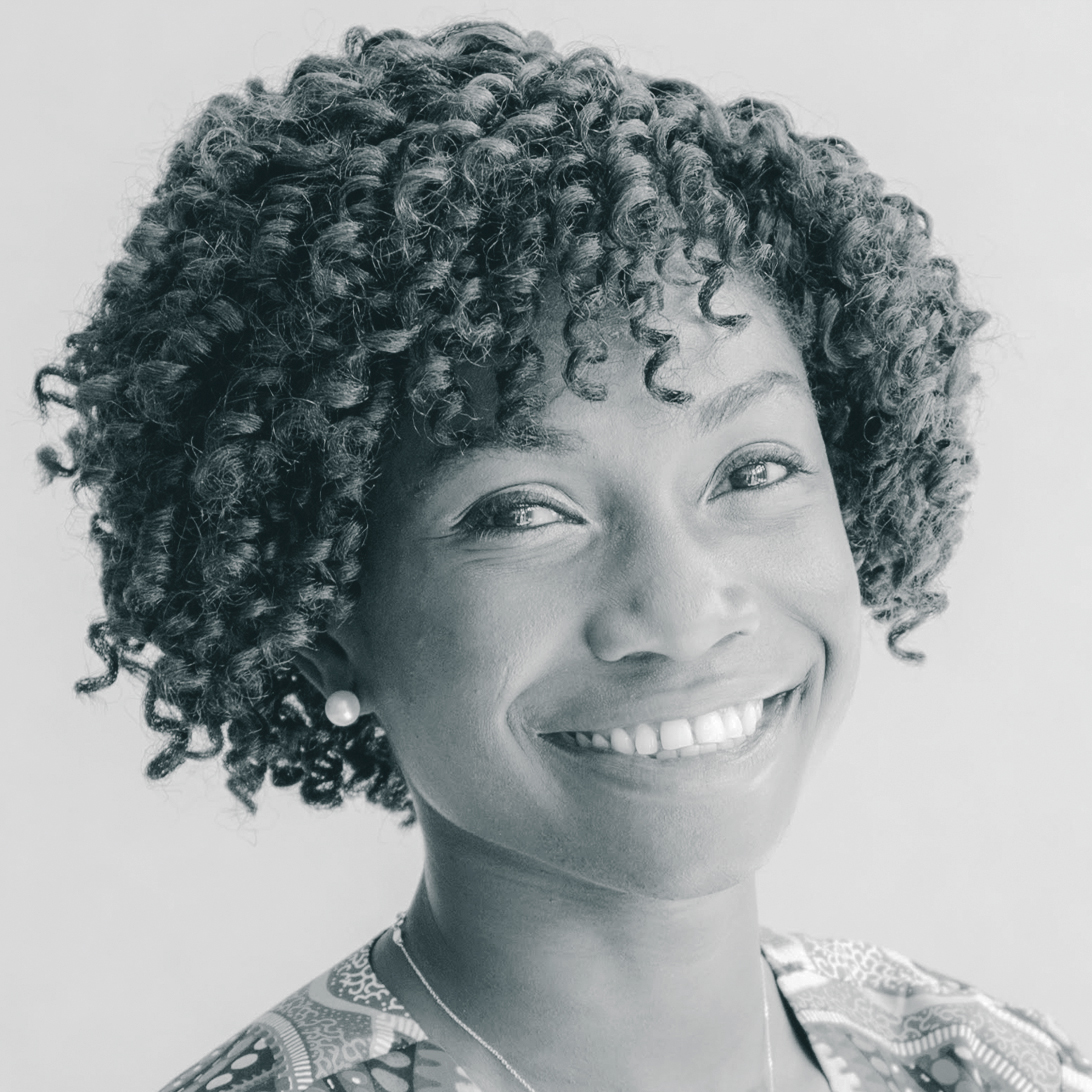 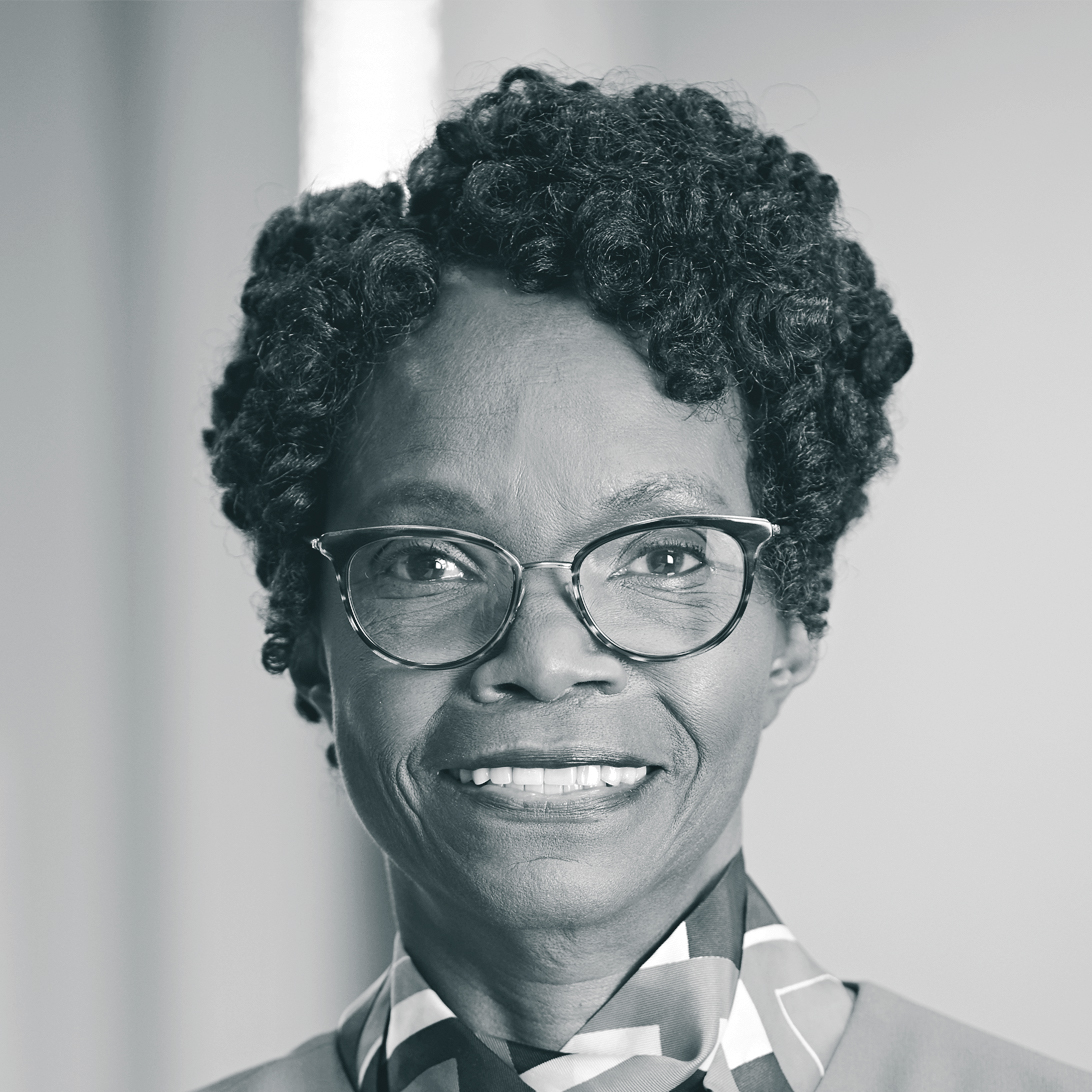 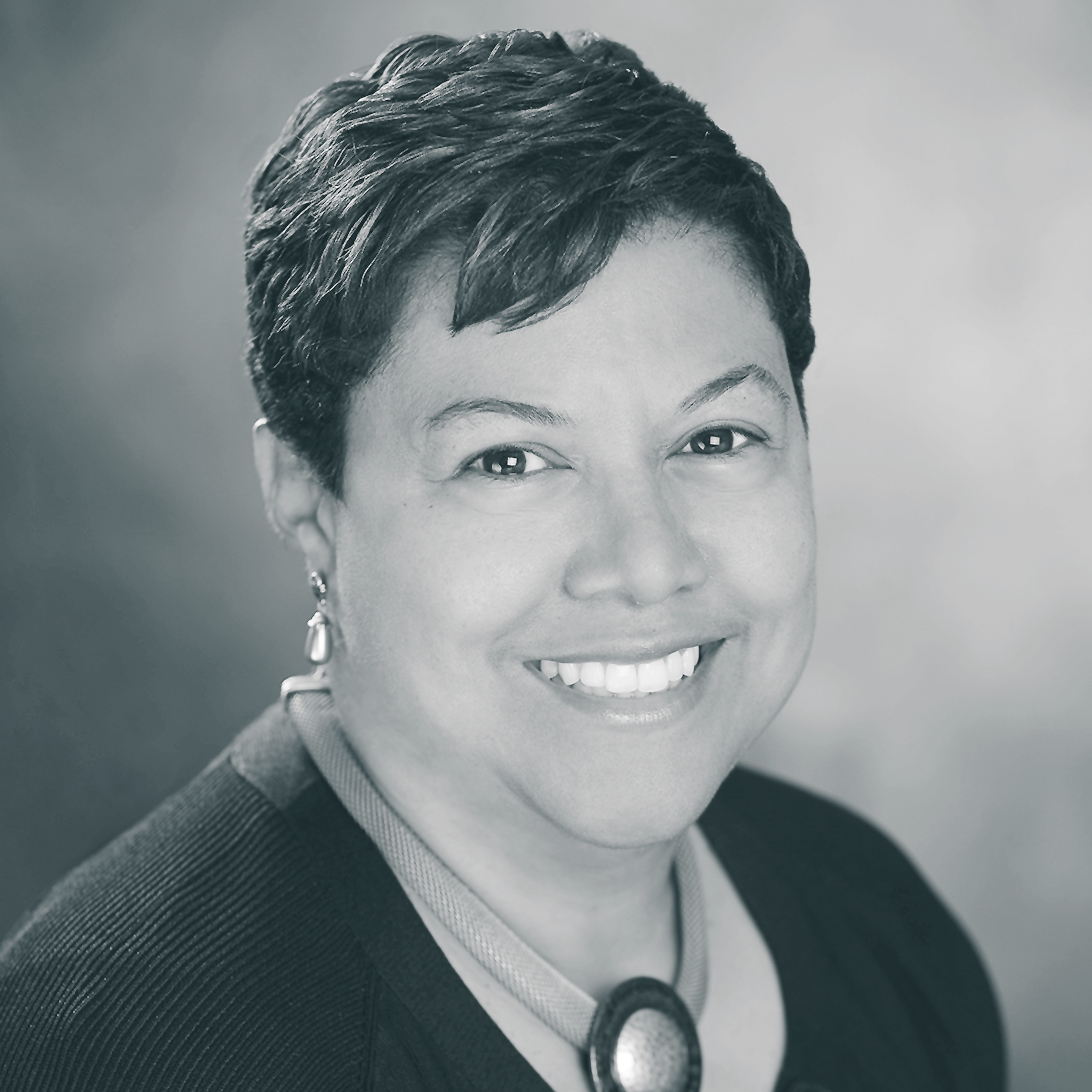 What people are saying about Conversations...

I liked how ‘real’ the discussions were from each panelist. It was extremely genuine and almost felt like a fireside chat with good friends…and wine!

I loved hearing the stories of the women on the panel. They were delightfully candid in telling their stories and sharing observations about women in the workplace.

I describe these events as eye-opening. They are a celebration of the strength, resilience, integrity, humor and care of each of the women who participate.

Awesome event! The ladies were inspiring and motivating! Looking forward to the next event!

It was an honor to be invited and to share the stage with three wonderful women. I left inspired!

A nice way to raise up and celebrate women in Delaware! Very impressive and inspiring.

Great event, I am so glad I attended. The panelists were fantastic!

Blue Blaze Associates is a women-owned, full-service marketing & design agency founded in 2001. Expertise includes a combination of traditional strategies and the latest digital techniques. Blue Blaze clients appreciate the convenience of working with a single collaborative team that can deliver creative, customized solutions.

NEWS4Women (Network to Encourage Women’s Support 4 Women) unites women to provide a powerful voice through programs, information, and an active social network in our community. 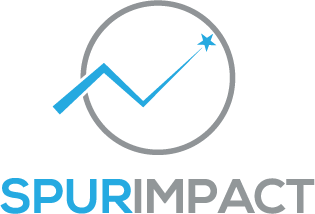